Join Now
Back to Blog 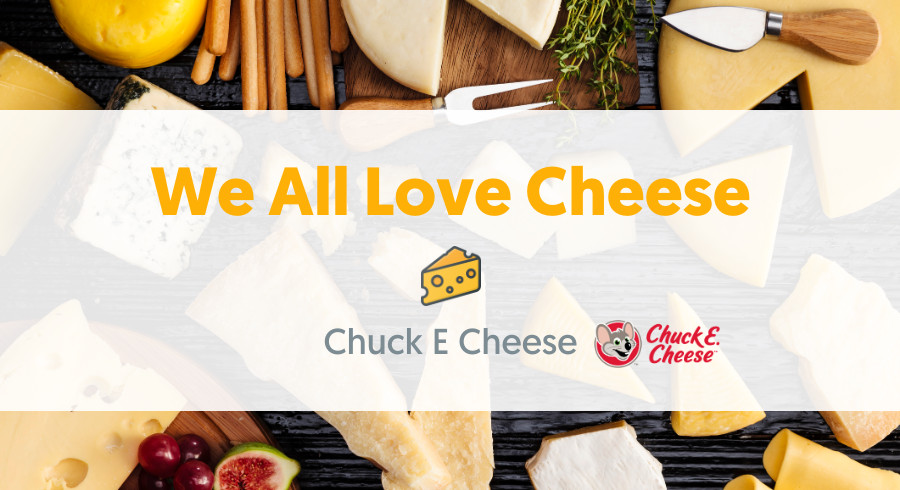 By now, it’s no secret that we love cheese. We love both the food kind and the money kind. We’ve covered everything from the history of Philly cheesesteaks all the way to why cheese is slang for money. Now, it’s time to give a little back to the parents who are looking to take their kids out for a meal where they can enjoy both cheese and fun.

What’s there to know about Chuck E. Cheese besides how kid-friendly it is? Quite a lot, surprisingly. From the restaurant’s history to the unique things that happen behind the scenes to ensure children can enjoy cheese pizza and animatronic shows, here are five fun facts about Chuck E. Cheese.

1. Chuck E. Cheese Was Created by the Founder of Atari

Did you know that the founder of Atari was the mastermind behind the creation of Chuck E. Cheese? That’s right, Nolan Bushnell told The Atlantic that it was his pet project on the side after entering the gaming marketing with Atari. “My objective,” he said, “was to vertically integrate the market. We were selling coin-operated games at about $1,500 or $2,000 a pop. In their life, they'd make $15 to 20,000 each.” Chuck E. Cheese, therefore, was a way for him to open up an arcade of sorts where they also served pizza.

2. The Mascot Was Supposed to be a Coyote

After Bushnell had settled on the idea of mixing arcade coin-operated games with animatronics and pizza (the easiest cheese dish to make), he needed to purchase a costume for the pizza spot’s mascot, right? He initially wanted to call the spot Coyote Pizza and had intended to purchase a coyote costume. It wasn’t until after he got home with the costume that somebody pointed out that it was a mouse, not a coyote. So, they changed the concept and switched everything over to what it is today.

3. They Use Millions of Pounds of Cheese a Year

Even though they only serve pizza and a few other snacks, Chuck E. Cheese’s all around the world go through millions of pounds of mozzarella cheese each year. That’s quite a lot considering that they don’t really use any other type of special cheese, like Cotija cheese, Philly cheese or any other special cheese. Nope. It’s just pure mozzarella cheese. According to The Daily Meal, the restaurant goes through a whopping 8.5 million pounds of it each year.

4. You Can Get Lots Of Stuff For Free at Chuck E. Cheese

Chuck E. Cheese pizza is great, it’s tasty. And, even though it’s pretty budget-friendly, to begin with, you’ll find that you don’t need Chuck E. Cheese coupons to enjoy a lot of things here for free. One way? Sign up for the Chuck E. Cheese’s More Cheese Rewards program, you’ll get a free one-topping personal pizza. If you’re a member of the rewards program, you can also get free unlimited games if you visit sometime during your child’s birthday week.

When you think of the best pizza chains in America you might automatically think of Papa John’s, Pizza Hut and Domino’s. And, those are all up there in terms of popularity (we’ll let you decide which is the actual best-tasting pizza in the country). But, Chuck E. Cheese is one of the largest pizza chains as well. According to Pizza Today rankings published at the end of last year, Chuck E. Cheese is the eighth-largest pizza chain. The top three are currently Domino’s, Pizza Hut and Little Caesar’s, respectively.

Once we’re all out of lockdown, chances are that you’re going to want to spoil your children with some fun at Chuck E. Cheese. So, now is the time to save money for pizza and games. An easy way to do this is to sign up for a debit card that works with and for you to ensure you’re maximizing your savings without even really needing to do anything else.

Oh, yes, we’re talking about our Cheese debit card. Our FDIC-insured 0 fee debit card comes with saving bonuses and cashback. So, even when you’re spending your money, you’re saving more with us. Interested? Learn more about the Cheese debit card. 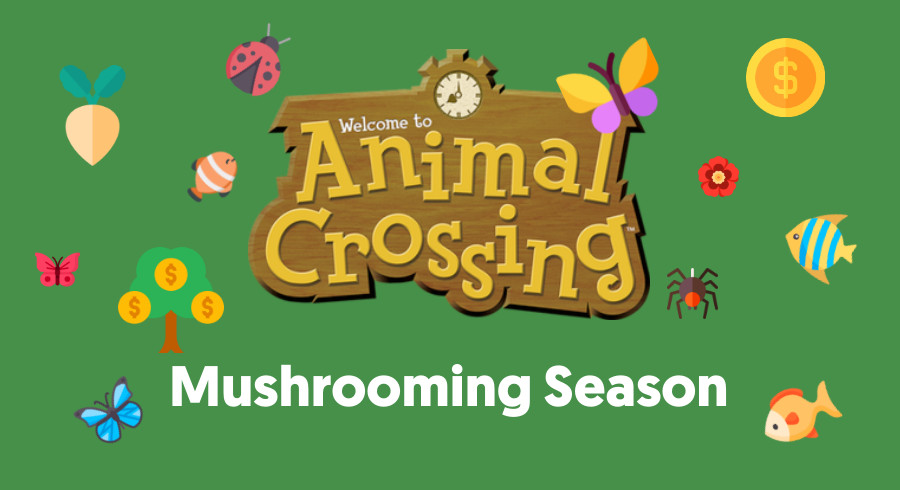 Animal Crossing: New Horizons debuted this spring as the perfect way to entertain yourself during the quarantine. After catching rare insects or catching all of the rare fish in Animal Crossing, check out our guide to the Animal Crossing mushrooms you can snag. 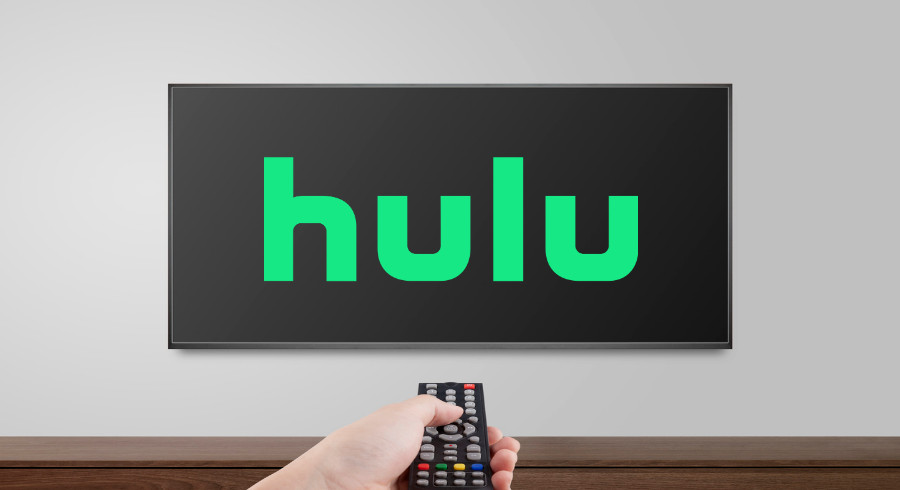 There are actually a lot of great shows on Hulu right now. And, with a monthly cost of just $5.99 for the most basic plan, it’s one of the most budget-friendly streaming platforms to sign up for during the pandemic. Once you’ve signed up, start watching any one of our picks for the best Hulu series to stream right now. 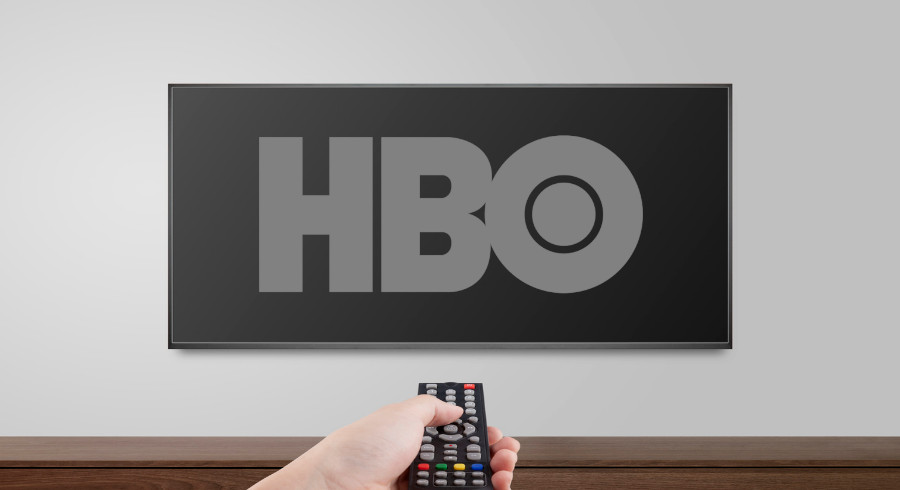 With HBO Now, you can access brand new HBO content on top of their entire catalog of shows, films, and content. Go ahead, try the free trial. Once you sign up, here are the ten best HBO series to stream right now while you’re waiting for the world to go back to normal.

What are you waiting for?

Thank you! Your submission has been received!
Oops! Something went wrong while submitting the form.
We won't share your info with others.